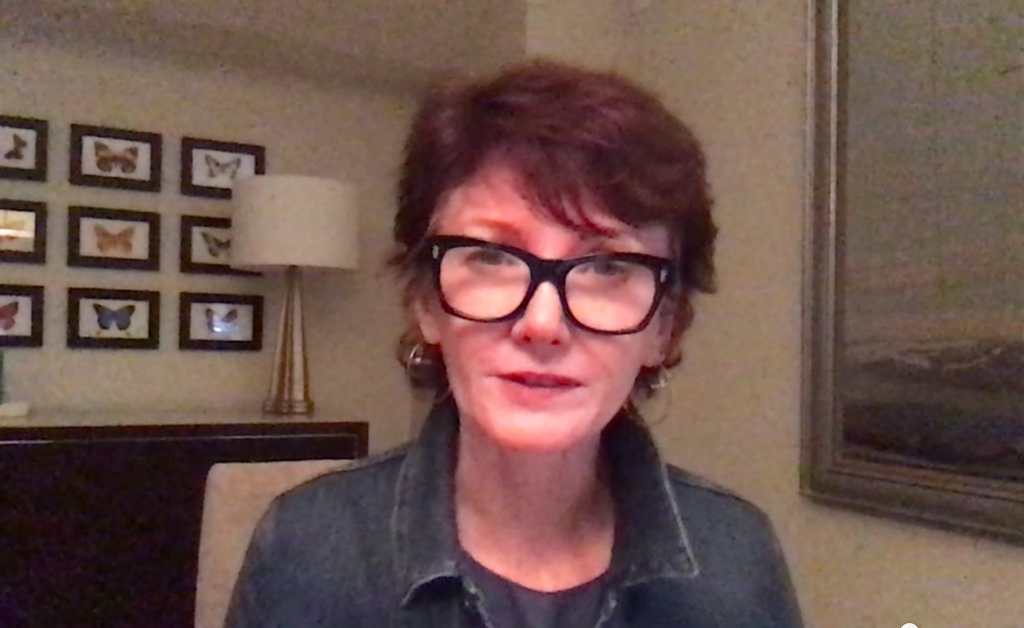 There’s no two ways about it. Covid sucks. So do masks. But what’s the alternative? ..I’ve been thinking a lot about this lately and thought I’d share a quick story. It goes like this – If there’s someone you know who you think might benefit from hearing this story please share! And if it resonated with you please let me know in the comments. 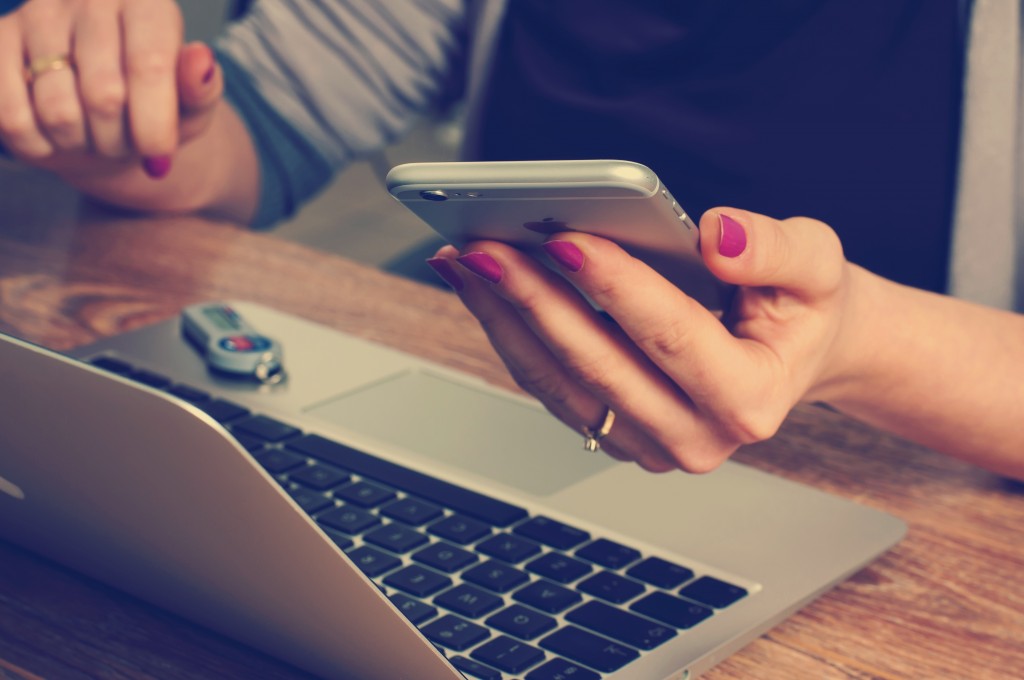 Ok so by now you probably know, I’m a total sucker for productivity hacks. If there’s an article about a way to do things faster or easier or a hack for getting more done in your day I’ve probably read it. Along the way I’ve come across plenty of things that didn’t work or just weren’t worth the money. Lucky for you, I won’t bore you with any of those here. I will however, share the 8 very best and cheapest apps (most are free) I’ve found and use whenever 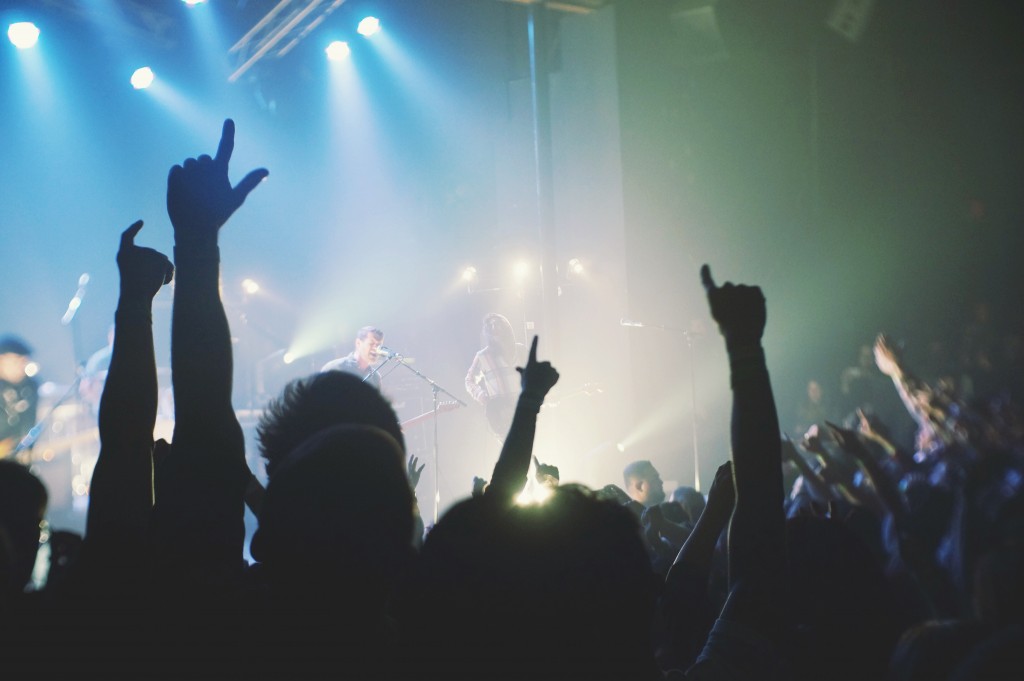 Just ’cause I want you to get your New Year off just right! Here’s a little something sure to keep you dancing well into 2016. Have at it! And as always – if you like it, do the right thing. Share that sh#t! xox 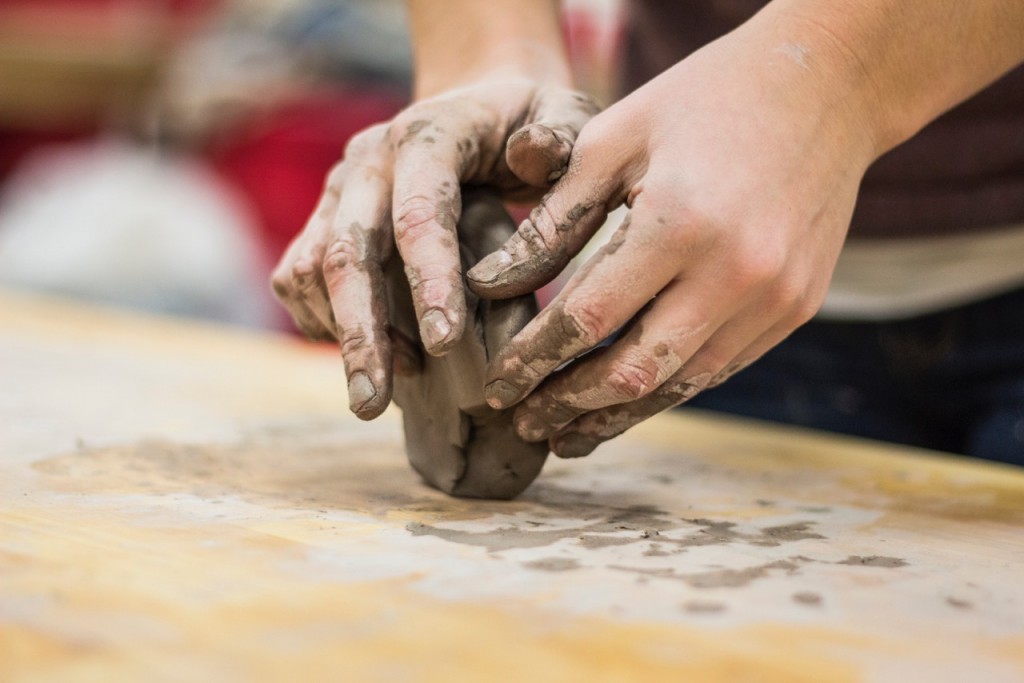 Every child is born an artist. The problem is how to remain one as we grow up. – Pablo Picasso I’ve always loved this quote.  But I’ve sometimes struggled to really put my finger on why. Initially I suppose I liked it because it conjured for me an image of a joyfully uninhibited child artist wandering freely from one thought to another, seeing infinite possibilities in her work and exhibiting a freedom that few adults seem to have the luxury to indulge. Now however, I find myself re-reading this quote 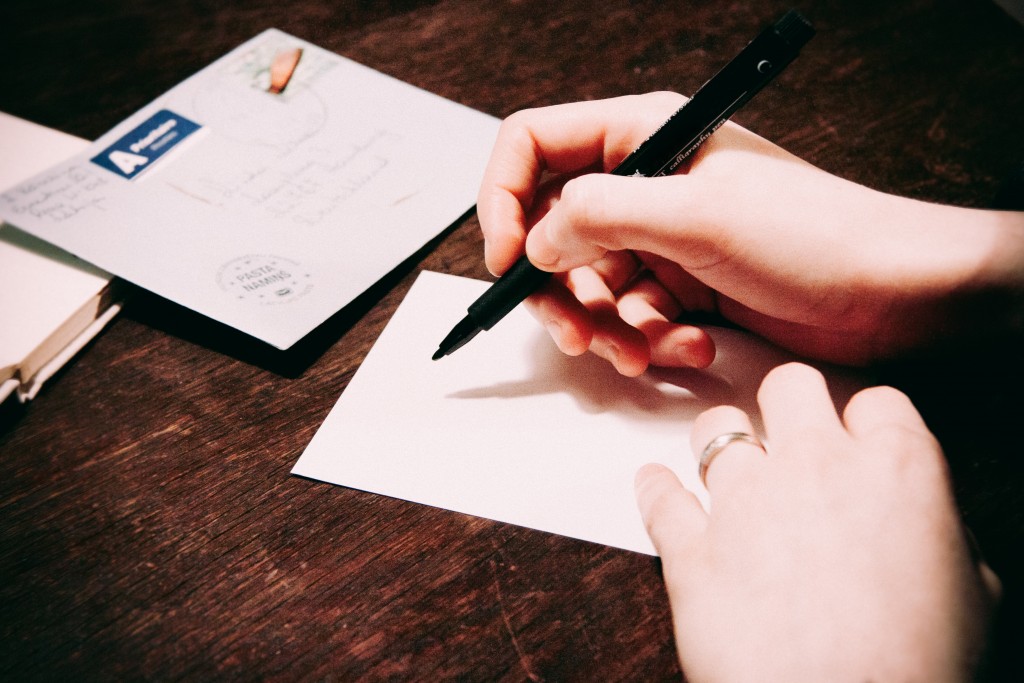 Of course you’ve heard that in her day Jackie O was known as a style icon and a person of exceptional elegance and grace. But did you also know that she was also known for her skill at writing moving personal notes and correspondence?  According to biographers, Shelly Branch and Sue Callaway, Jacqueline Kennedy Onassis deftly used her trademark light blue stationary and loopy script to pen notes that charmed heads of state like President Charles De Galle, consoled former Washington Post President Katherine Graham after her husband’s suicide, and 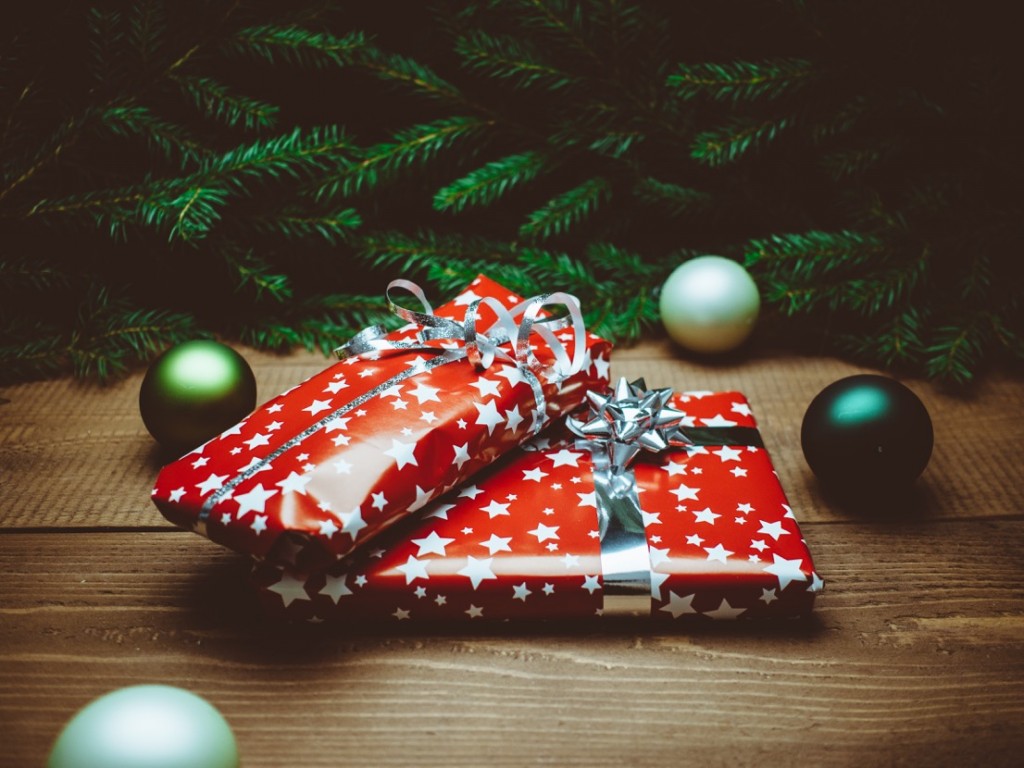 Ok so, about a week ago it was Black Friday. Followed by Small Business Saturday, and then of course there was Cyber Monday and I don’t know what’s next – Adopt a Pet Thursday? And oh, is today something? If so I’ve lost track. At any rate, my head is spinning with all these crazy themed days. What are they all about anyway? – They’re about selling us stuff of course! My inbox is overrun. My junk folder alone has over 2000 emails from sites alerting me to their latest 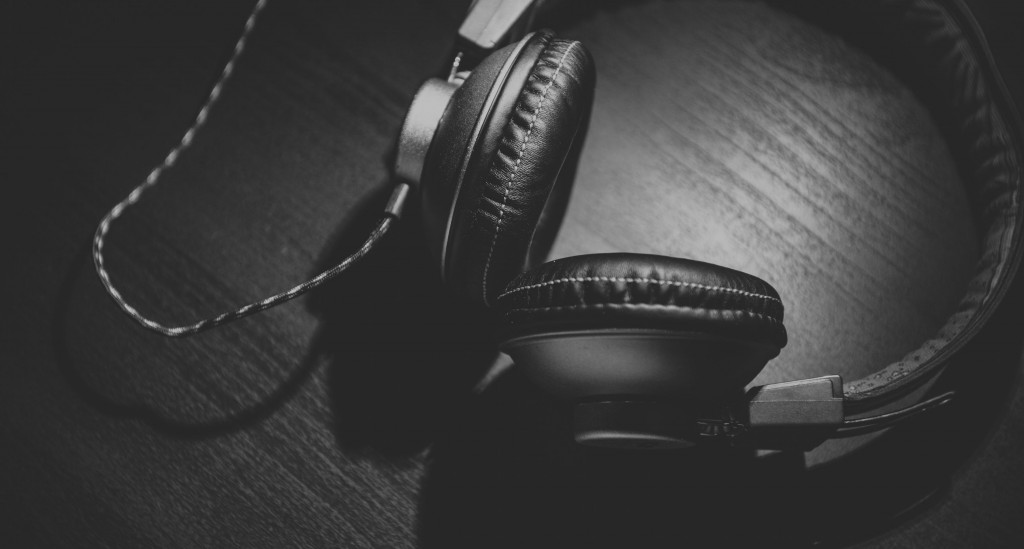 Be In The Know, Ya Know

Hot out the oven and recommended just for you the December This Much I Know jam. Have a listen. Let me know what you think! And if you like it, share it! xo 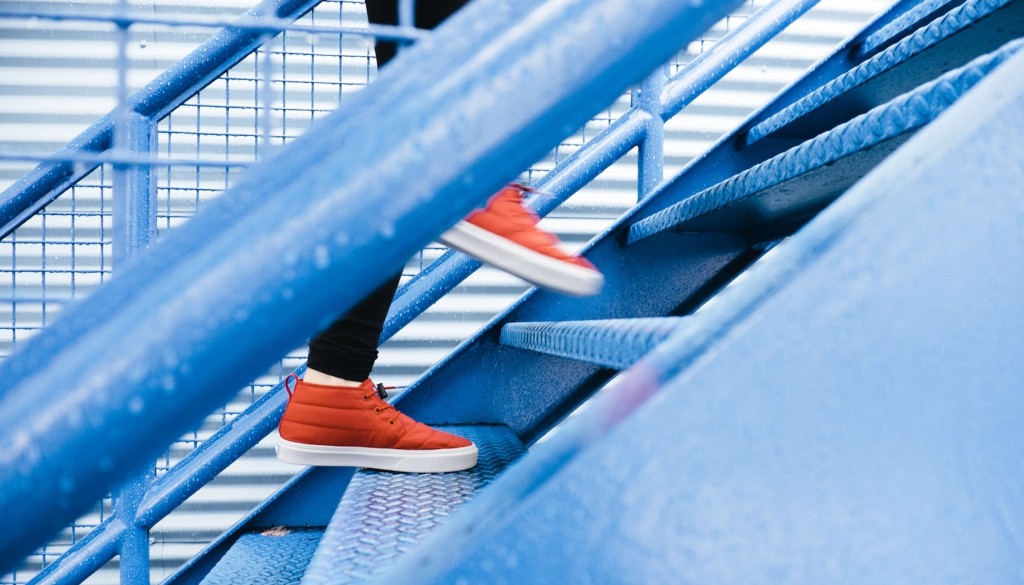 Lately, I’ve been thinking a lot about “fit”. Not “fit” like how well my clothes fit, though as the holidays near with their never-ending opportunities for overindulgence I am somewhat obsessed by that type of fit too. Today however, I’m referring to finding the right fit in an environment. Like, for instance a college environment. My first born is in the midst of the college application process. If you’ve had the dubious distinction of enduring this unique and insidious form of torture sometime in the last few years then you 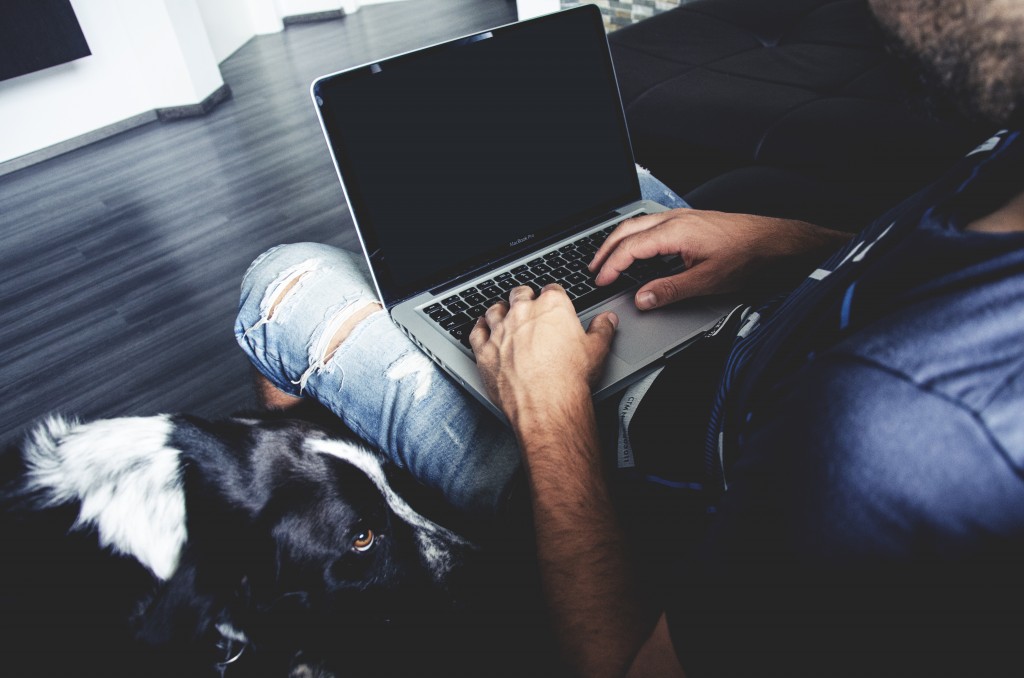 Ok, so you should know upfront that I’m somewhat obsessed with productivity. I’m a total sucker for productivity books, articles and research. I live life in what seems like a never-ending quest to better lifehack my day-to-day routine. Over the years I’ve learned a lot about what works and what doesn’t, what sounds good on paper and what’s totally impractical. So I thought I’d share what I now know for sure will help you ramp up your productivity. If you only take one thing away from this article, it should 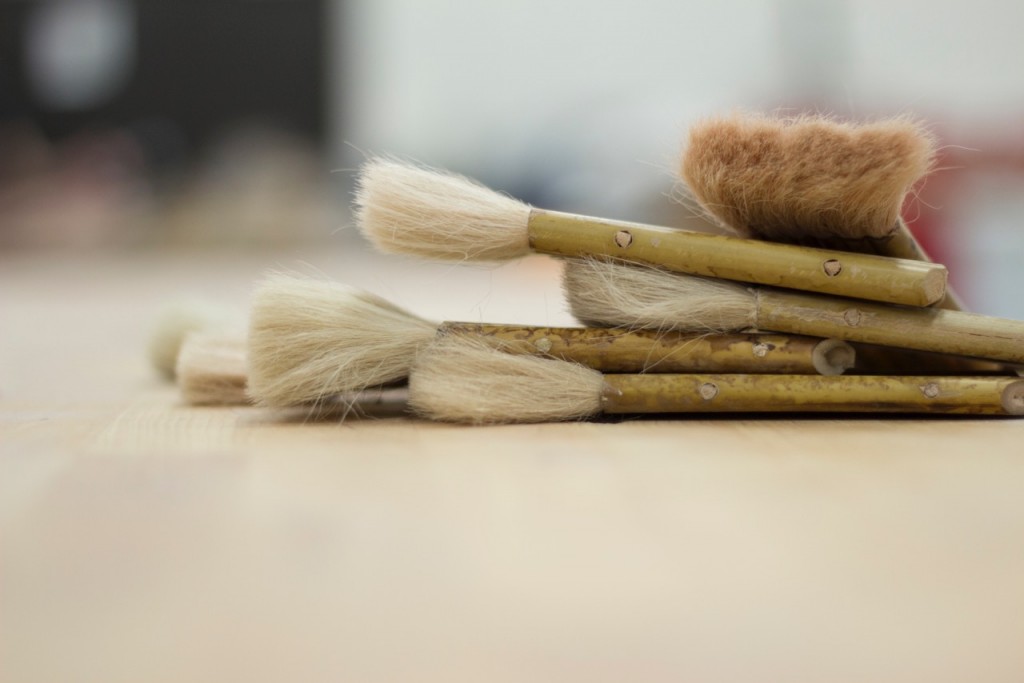 A Lesson Learned From Picasso. And It Wasn’t About Art

Over the years I’ve struggled both professionally and personally with the idea of worth. Professionally, I’ve sometimes wondered if I should consider discounting my price or settle for less in order to get more business. In my personal life I’ll admit I’ve been guilty of getting stuck in the thinking that I’m “just” a mom and by doing this I’ve unwittingly de-valued my role and contribution to my family and myself. Neither is good. I know. Though in defense I must say that professionally, I’ve found pricing one’s services is often