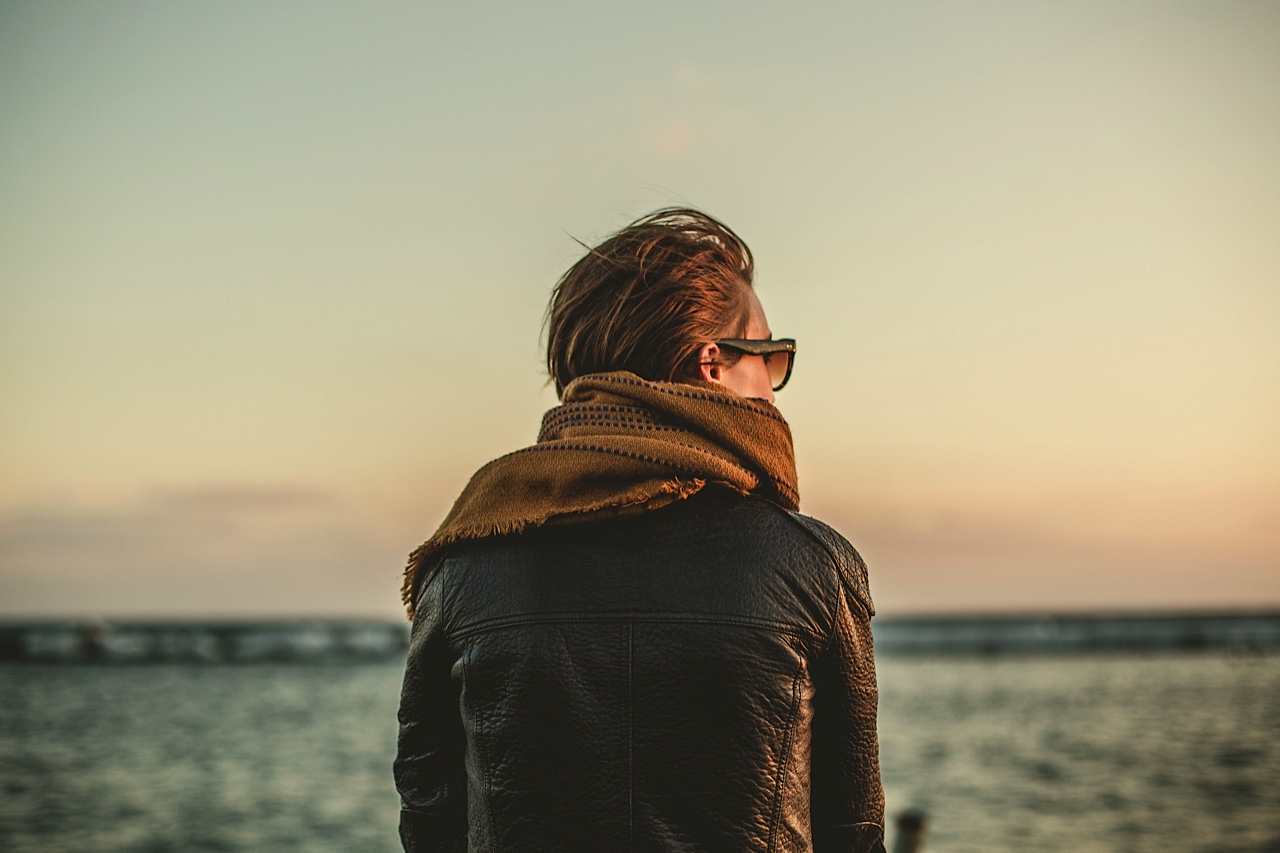 We all get stuck from time to time. We get stuck in jobs we hate, in relationships we’ve outgrown, in routines that bore us and in habits we know we should break. The list goes on. At some point we realize we need to fix it. We NEED to make a change. -But then the question becomes, how?

Well, I’ve found the key  to making a change is to start by changing your story.

I know. You’re thinking, I came here for help. WTF are you talking about? A story?

There’s a story we each tell ourselves. It’s the story of who we are, or why things in our lives are they way they are. Often our story helps us to rationalize our circumstances and make sense of things. For instance, an overweight person might tell themselves and others, “Weight has always been a struggle for me. My whole family is like that. It’s in our genes. And well, yes I’d like to work-out and become more fit but I just don’t have the time.” We ALL do this about something! In fact, we tell our particular story so often that eventually it consumes us. We believe it to our core. It becomes who we are.

The problem is that sometimes this story can be debilitating. It becomes an anchor holding us down to the point where we just want to give up. In fact, I saw something like this happen to a friend of mine.

My friend had been married for many years and had a couple children by this marriage. Over time the marriage soured. Her spouse struggled with substance abuse, he became volatile and detached, and she suspected that he was also unfaithful. My friend attempted to work on the relationship, but nothing seemed to help. As the years passed she grew increasingly unhappy and felt more and more trapped. I really worried for her emotional well-being and I remember asking her why she stayed? Why not get out of this relationship? She responded by saying that she felt she needed to stay for her kids. She wanted them to have their dad in their lives. And, she was concerned that if she left that it would also put them in a precarious financial situation. I understood. Then in an effort to help her help herself I suggested that perhaps she could go back to work. This could give her more financial autonomy and help lift her self-esteem. Again she said she couldn’t do it because she wanted to be available for her school-aged children. I pressed on by pointing out that her children’s father could still be an integral part of their lives even if she and her spouse were no longer living together, in fact removing the tension from their current situation might even be a help, but she didn’t seem to want to hear it. She was locked into the idea that this is the way it was going to be. Maybe she just wasn’t ready to make a change. Perhaps she had also become weighed down by her story.

Many people, like my friend find themselves in situations in which they feel totally stuck. Sometimes, it’s not their fault. Life has just dealt them a bad hand and no question when that happens it just sucks. But, it doesn’t mean we have to give in to it. We don’t have to live the rest of our lives this way.

If we REALLY want to make a change we absolutely can! But it takes serious energy and a commitment to CHANGING our story – by creating a new one! It’s ok for our new story start by acknowledging that yes; some awful things have happened to set me back, BUT this is what I’m doing to change it!

Look, I want you to kick ass -in life, or work, or whatever matters to you. In order to do that you might need to start by getting unstuck. That means letting go of the old story that holds you back and start by creating a new one that’s focused on where you’re headed!

6 Steps to a Killer Cat Nap