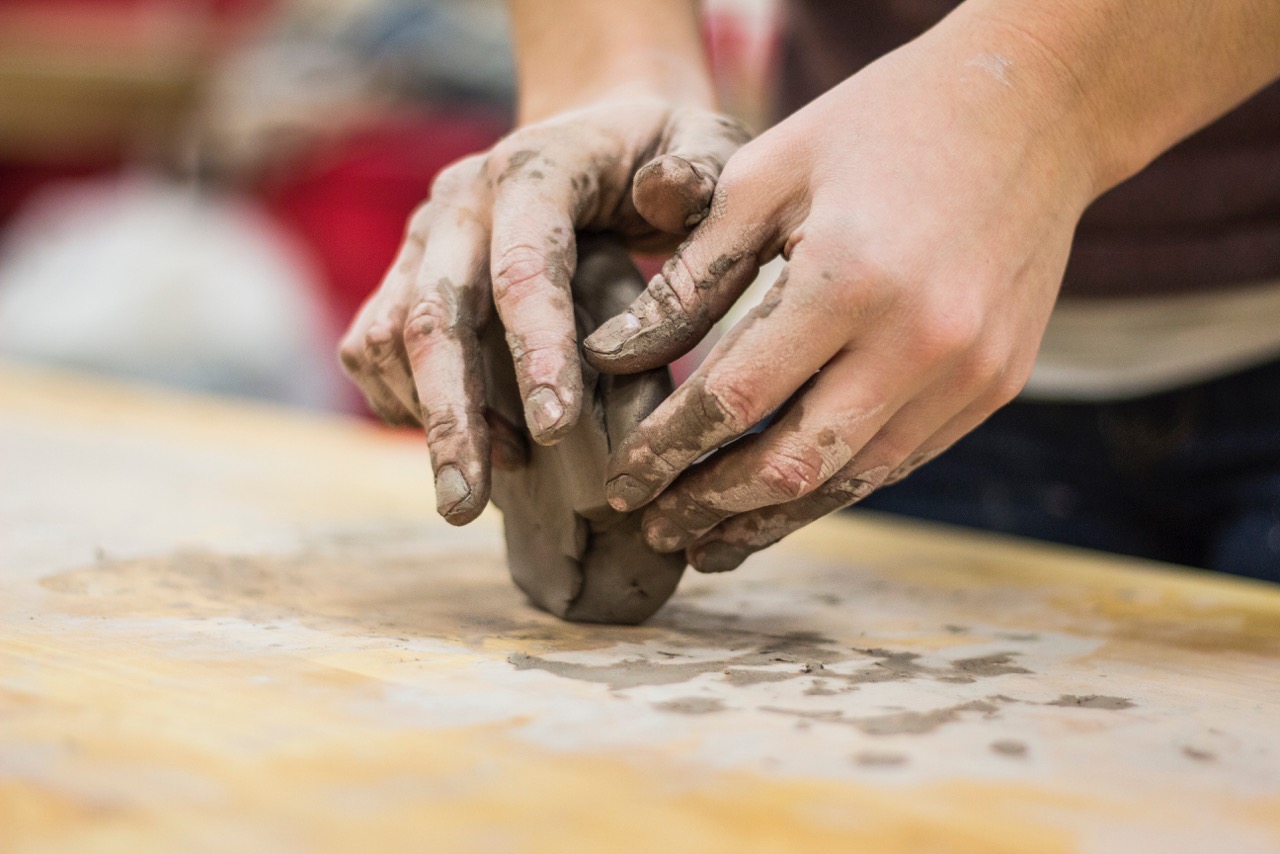 Every child is born an artist. The problem is how to remain one as we grow up. – Pablo Picasso

I’ve always loved this quote.  But I’ve sometimes struggled to really put my finger on why. Initially I suppose I liked it because it conjured for me an image of a joyfully uninhibited child artist wandering freely from one thought to another, seeing infinite possibilities in her work and exhibiting a freedom that few adults seem to have the luxury to indulge. Now however, I find myself re-reading this quote and thinking that it’s wisdom is actually multi-layered. For instance, I think it also says something important about what we really need to be a success in life.

Before you decide that I must be smoking something. Here me out.

Some years ago a study was done that measured the creative capacity of children throughout childhood. 1600 3-5 year olds were tested to determine their ability to think creatively. The result was that a whopping 98% of them tested at the “genius” level for creativity! That’s pretty incredible don’t you think? (Yes, you too would likely have been labeled a creative genius as a 5-year-old!)

Sadly however when this same test was then given to these children again as 8-10 year olds it found that only 32% performed at a genius level for creative or divergent thinking. And then when the test was given to 13-15 year olds that number dropped to just 10%. And finally, when a group of 25 yr. olds were given the test a mere 2% demonstrated an ability to think in highly creative ways. So what are we to make of this? Well, it seems that while every child is born an artist we’re inadvertently educated out of it as we get older. The reason?  It’s the way we’re taught. As we all know from experience, traditional education is centered around the notion that there’s one correct answer. One right way to do things. This is how we test students for proficiency – it’s either right, or wrong. As a result, creative or divergent thinking is discouraged. By extension risk taking is also discouraged, and a fear of failure inevitably develops.

But that’s not all. To my way of looking at it there’s another unfortunate and unintended consequence in educating the creativity out of a child. It’s that we’re also unwittingly educating students out of the very qualities essential to success! By this I’m referring to a willingness to take risks and an ability to see failure not as the end, but as part of a process that will eventually lead to success.

So then – what we can do to fix this?

Here’s a thought. Perhaps we should think more like an artist. And, we should educate our children to think of themselves as artists.  You know, when you think about it, a willingness to take risks and an ability to see failure as part of a process is something artists understand quite intuitively. An artist naturally approaches his work with passion and perseverance. He doesn’t start a project thinking that he’ll create just one draft of his art and expect it to be a masterpiece. And we shouldn’t approach anything in our lives this way either. Rather, the artist understands that it’s a process of trial and error. Often, this means lots and lots of error. To paraphrase something sculptor and MacArthur Foundation genius grant winner Teresita Ferandez has said about the creative process and the inevitable failure that goes along with it, “it’s all about paying attention. Because it’s those failed moments that will steer us in the right direction.”

A ha! – Just think, maybe if we set about our work, a job search, our education, or whatever big, hairy challenge is in our path with this same mindset perhaps we’d be more willing to go out on a limb, more persevering and in the end more successful! Better yet if we educated our children in ways that allowed them to consider divergent paths toward problem solving with the understanding that through trial and error they’ll eventually be steered toward the right answer we would not only be further cultivating the artist they were born being, we would be raising children with the skills they truly need to be successful in whatever lies before them.