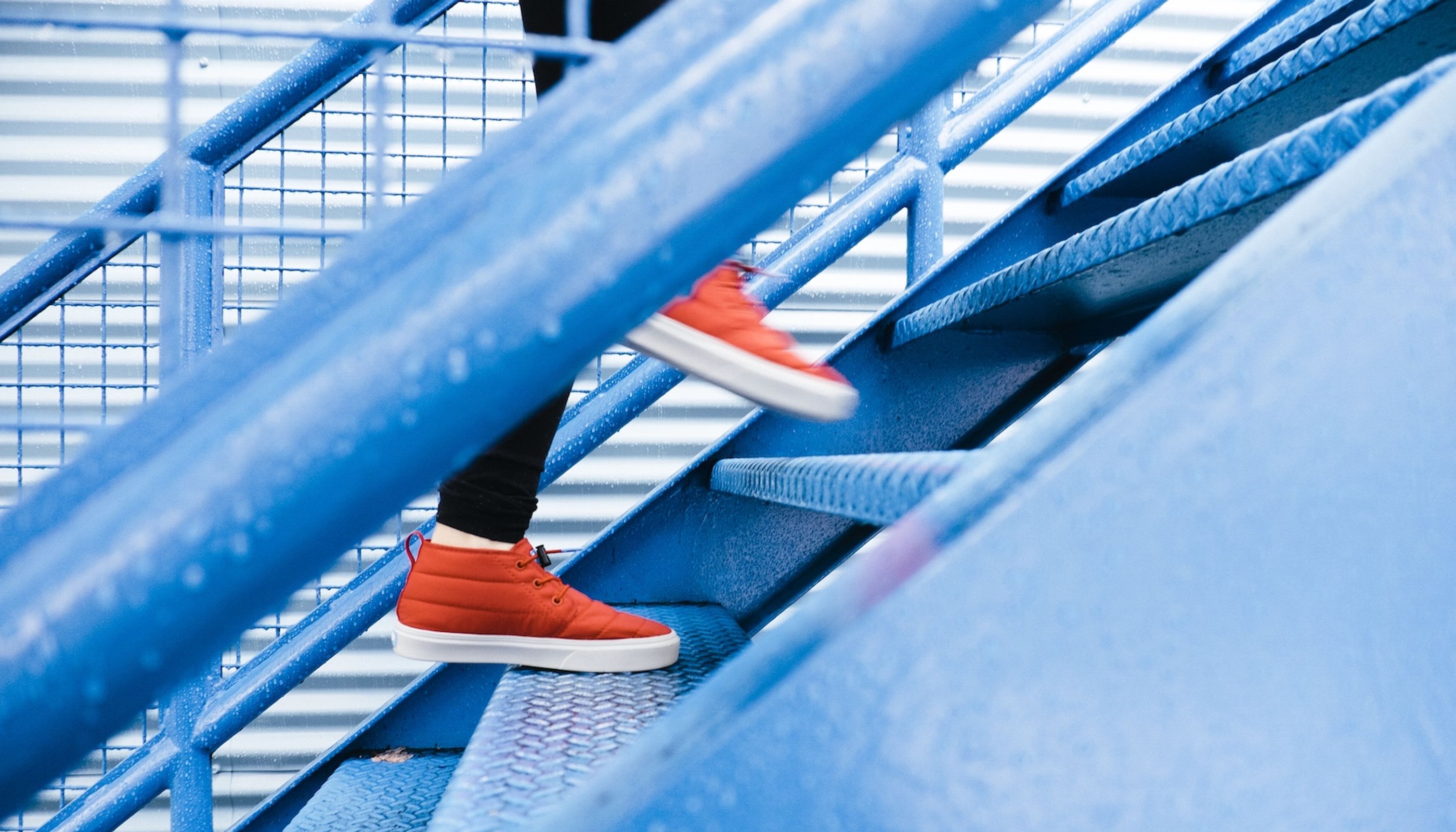 Lately, I’ve been thinking a lot about “fit”. Not “fit” like how well my clothes fit, though as the holidays near with their never-ending opportunities for overindulgence I am somewhat obsessed by that type of fit too. Today however, I’m referring to finding the right fit in an environment. Like, for instance a college environment.

My first born is in the midst of the college application process. If you’ve had the dubious distinction of enduring this unique and insidious form of torture sometime in the last few years then you know what a truly God-awful process it has become. For one, it’s filled with complexities that to my memory simply did not exist in the dark ages (before cell phones and video-on-demand) when I was going through it for myself. For instance today students and their families (ours included) find themselves considering scores of schools across a wide geography. We plow through mounds of data as we ponder size, course of study, academic rigor, community, activities offered, strength of alumni network and so on. Almost none of this I have to say compares to my own college application process. Like many of my friends, I visited only a few schools – all driving distance from my home- and I applied to an equally small number. Those that made the list, I’m embarrassed to admit were not selected so much because of the type of learning that was happening inside their walls as they were for the walls themselves. You see at 17 I had this notion that I had to go to a school that looked the part. You know, old stone buildings with ivy growing up the walls, good-looking preppy people carrying backpacks while strolling across beautiful, leafy quads. That sort of thing. Of course the conventional wisdom, had I been mature enough to consider it, was to aim for the most prestigious university one could get into. Period. The thinking being that going to the best school will place you in an environment with a cluster of talent that will push you to raise the level of your game. This in turn will help you get into the best grad school, place in you in a strong position for the best jobs and so on. Setting you on a course that would ensure your eventual success in life. To this end, I should also note, it didn’t matter so much how you felt about the place itself or how you thought you measured up sitting among all the brainiacs. What mattered was that you were there. You were among the best. You didn’t have to enjoy it, you just had to endure it. You see, if you wanted to be a big fish you had better be in the big pond.

I suppose many people today still hold fast to this notion and for much of my adult life I must say that I did too. Upon graduation from college I went to work in NYC – the biggest pond I could find. I took a position on a Wall St. trading desk and then a few years later I went on to work in network television, two of the most competitive industries in the biggest US market.  In large part I was driven by the idea that to be the best I needed to go where the best are. Regardless of any financial or emotional toll it may involve.

But now, like so much of life as a parent I suppose, I find I see things that I experienced years ago through a slightly different lens this time around.

For instance, I now wonder, is it really necessary to be among the very best in order to be successful – regardless of the costs? After all, what if we really don’t like the people or the geography? What if our self-esteem takes a hit because we’re struggling to compete at this level? What if the pressures involved take all the joy out of our accomplishments? Maybe then the best school isn’t necessarily the best fit for everyone. Author Malcolm Gladwell makes a similar point in his best selling book, David and Goliath. In the book he relays the story of a teenage girl who’s an exceptionally strong science student at an Ivy league college. She’s always been an A student who dreamed of one day becoming a doctor. Yet now, in the company of her super smart Ivy league classmates she finds for the first time in her life she’s getting B’s and C’s. Comparing herself to these peers takes such a toll on her self-confidence that she decides she’s not good at science and ultimately she drops out of the program. Because she only compared herself to her classmates she became demoralized. Had she taken a broader view and compared herself to science students nationwide she’d have realized that she’s still more talented than most of them. As well, if perhaps she had gone to another very good though less prestigious university she might have been a top student and wouldn’t have dropped out of the science program.

The lesson for me is this. Sometimes I think choosing the best – just because it’s the best- can actually hurt us rather than help us if it makes us feel worse about ourselves and our abilities. As is the case in this story, going to the most prestigious school served to thwart this student’s ambition. And this, by the way is something that could happen to any one of us. We all have a tendency to compare ourselves to our peers which can be both good and bad. In the wrong environment, like the one described above, it can be totally dispiriting. On the other hand, in the right environment comparing ourselves to our peers can really build our confidence and motivate us.

So then what is the best fit?  For me, it’s an environment where we’re pushed beyond our comfort zone, perhaps to levels we didn’t know we were capable of attaining. It’s a setting in which we’re encouraged to take a risk. – Where we’re intellectually challenged and stretched in all sorts of important and sometimes uncomfortable ways. At the same time, I believe it ought to be a place that nourishes us and allows us to feel good about who we are and our ability to make a meaningful contribution. Clearly, striking that delicate balance and finding a community where we’ll really thrive takes more time to find but in the end I’m willing to bet its worth the effort because the resulting experience will be a richer, more rewarding one that will produce a more interesting and engaging person who’s better equipped to navigate life’s inevitable ups and downs. This is the person I’d bet on to be a success. And you know why? Because, to paraphrase author, Anna Quindlen, in the end it shouldn’t just be about writing a resume – that’s easy. It’s about crafting a spirit.