Oh The Places You’ll Go! … If Only You Knew Where To Start 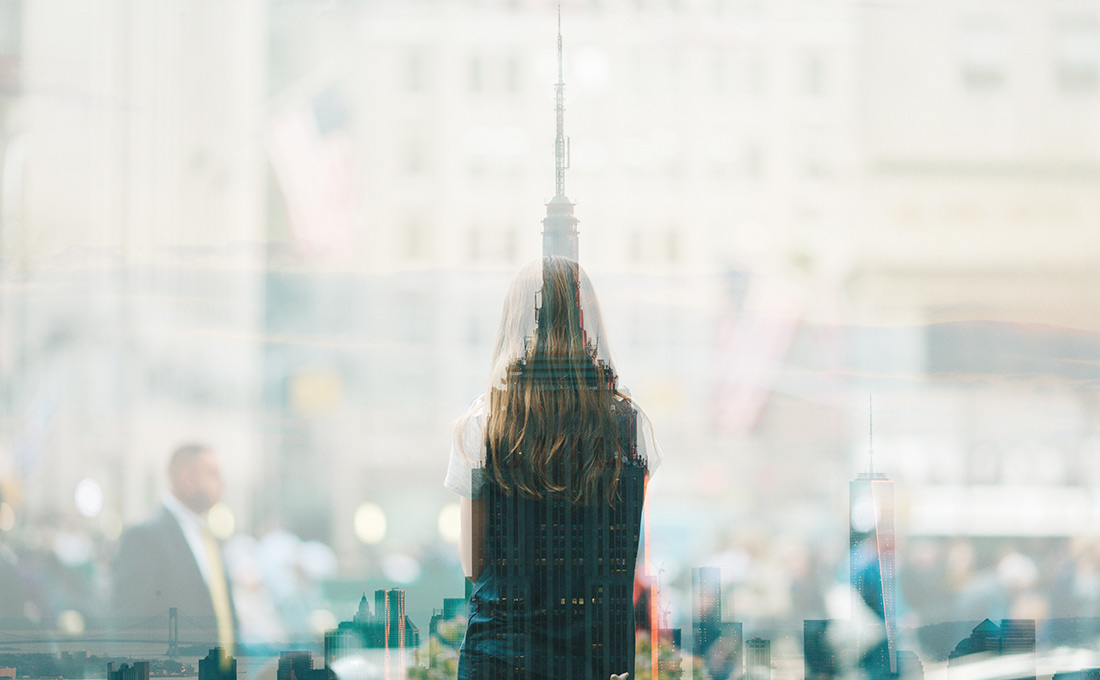 Another graduation season has come and gone and, I have a confession to make. I realize that I’m oddly fascinated by commencement speeches. I know, that may sound strange but I have to tell you I love a good commencement speech. Maybe I’m drawn to the idea that it’ll provide me with a little inspiration or encouragement. Or perhaps I’m secretly hoping to uncover a few pearls of wisdom that have somehow eluded me all these years. More likely, and as my husband would say, it’s just that I have a little too much time on my hands.

No matter the reason, at this time of year I find I’m powerless to resist an article in the newspaper, or a youtube video of a popular new commencement speech given by some notable. Reading one has a way of getting me to ruminate on the day when I too was a newly minted graduate headed out into the world, degree in hand trying to make my way amid the great-unwashed masses. As I look back I realize I was totally overwhelmed and confused. I had no clue. Really. I suspect, like many grads today, I had no idea what I really wanted to do, though I felt like I was supposed to know. I was supposed to have a plan. After all, I had a major. It was economics. (Chosen not because I had a particular passion for the subject but rather because it met with parental approval to select a course of study that would hopefully offer some future job security and, because I didn’t want to be an accountant or teacher – two other majors my parents had placed on the highly recommended list.) I’m sure you sense the foreshadowing here.

So, armed with my degree I marched off, in search of what I hoped would be an exciting new career that would not only pay the bills (and my student loans) but would also meet with what I felt were personal, familial and social expectations to do something “respectable.” (Whatever that meant to my 21 yr. old self.) I interviewed with abandon and ultimately landed a position at a Wall St. brokerage firm working on a trading desk. – Sounds glamorous, doesn’t it? It was. For like a minute. Until I found that one of my chief responsibilities was to get coffee for Shelly, the rotund head trader on my trading desk, a man with a penchant for brown polyester suits and yellow shirts which were at least two sizes too small. (And, in which he appeared to sweat profusely). By the way, this was a man who also routinely broke his phone by launching it into his computer screens in a fit of rage while (eyes bulging, neck veins popping, face turning purple) he screamed obscenities at the top of his lungs at his clients, co-workers, or anyone else within earshot. Oh did I mention, that ordering him new phones was one of my other responsibilities? (At least there was job security in that). ..I know. What can I say? I was living the dream.

Well, it didn’t take long for me to realize that a) that this guy was a heart attack waiting to happen (to say nothing for the fact that it wasn’t healthy for ME to be in phone throwing distance of him) and b) for reasons I won’t bore you with here, I actually didn’t like financial services all that much. This realization of course, was followed by a sense of sheer panic. After all, what was I going to do now? What’s wrong with me? I mean it seemed like everyone else had “a plan”. They knew what they wanted.

As I saw it I had 3 options. I could stick it out and resign myself to the notion that it’s just work, and work by definition sucks. That’s why it’s work, right?

My second option was to look for a new job in the same industry, which may or may not make the difference, and the third option – which is the one I ultimately pursued, was to do some soul-searching, research other professions and then make the leap. For instance, I knew I liked things that were creative and visual and so I took a night class in advertising. I spent my days-off shadowing a friend who worked in television production. I interviewed for jobs in marketing and public relations. In the end I went to work for NBC News and headed down a very different path that led to other positions in media, marketing, entrepreneurship and digital media. The point here is this, it took me a long time, a lot of work and a few stumbles along the way to figure out what I was really suited for, and what I would enjoy. And you know what I realized along the way? That this is the norm, not the exception.

Thankfully, I learned a few other valuable lessons in the many years since that first job. For starters I’ve learned that contrary to what I thought when I graduated from college, the reality is that almost no one knows what they want to do with their lives when they get out of school. So stop worrying if you don’t. I also learned that many of those friends of mine who were sure they knew they wanted to be a lawyer, engineer, teacher, or doctor really didn’t know either. It just took them longer to figure that out. I also learned that you aren’t necessarily limited to work in the area in which you major. Rather, if you can write, if you can synthesize information and pull out the salient points, if you know what questions to ask and if you’re willing to work really, really hard – you’ll get hired! And then, you’ll be trained to do the job for which you’ve been hired. So again, stop worrying!

Oh, the places you’ll go. Just don’t worry so much about where you start.

This Much I Know.

The Five Most Important Conversations to Have When You're Dating

It's Not About You