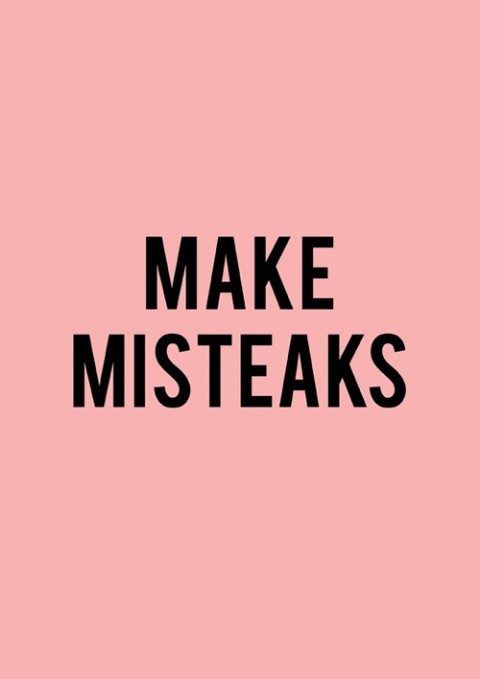 “To Err Is Human, To Admit it Divine.”

Mike is a friend and former colleague of mine who I have known personally and professionally for well over 20 years.

He’s widely considered to be a very successful business executive who brims with confidence. Mike is also a take-charge person, with a healthy ego and he’s never shy in voicing his opinion.

Knowing this, I’ve found it surprising, (and a little disappointing) that in all the years that I have known him I’ve never once heard him admit to a mistake, about anything. Not even something trivial like oversleeping, or taking a wrong turn while driving, calling someone by the wrong name or forgetting his phone or keys. I’m sure he thinks that he projects an image of confidence and competence to the world. However, in reality his inability to admit to even the slightest faux pas makes him seem less likable and even less trustworthy.

Because, as each of us knows intuitively and as behavioral scientists can attest, we have a tendency to view people who are willing to admit a blunder as being more honest. We naturally perceive these individuals to be warmer and more self-deprecating. Their willingness to acknowledge making a gaffe is humanizing, and this endears us to them. It also leads us to believe we can trust them. And of course trust is at the heart of every personal and professional relationship.  The irony in admitting a slip, and the thing my friend Mike has never understood is that when we confess to making a mistake it serves to strengthen every subsequent claim of superiority we make.

So, admit your mistakes.

Hey there. Remember me?