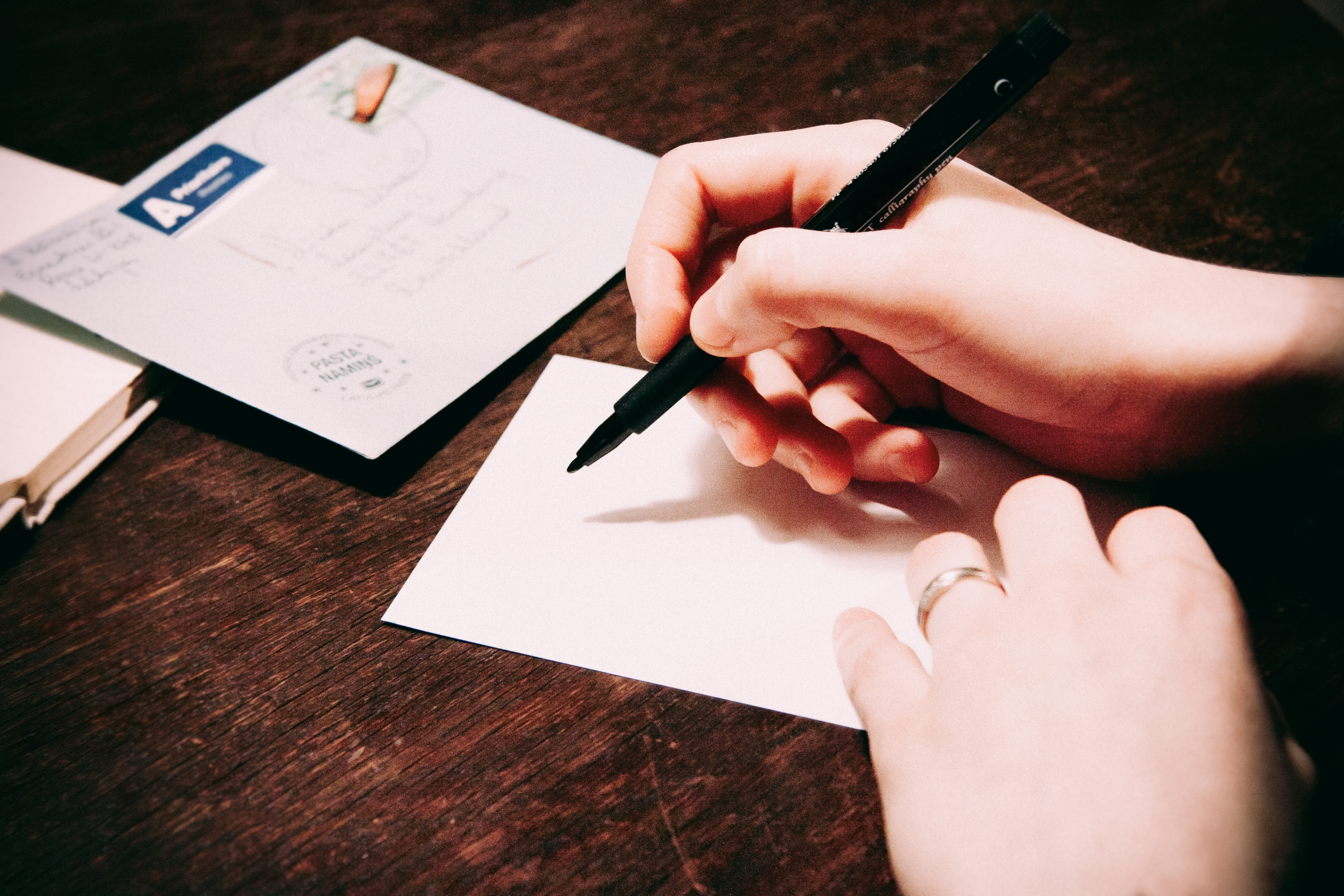 Of course you’ve heard that in her day Jackie O was known as a style icon and a person of exceptional elegance and grace. But did you also know that she was also known for her skill at writing moving personal notes and correspondence?  According to biographers, Shelly Branch and Sue Callaway, Jacqueline Kennedy Onassis deftly used her trademark light blue stationary and loopy script to pen notes that charmed heads of state like President Charles De Galle, consoled former Washington Post President Katherine Graham after her husband’s suicide, and helped her to curry favors and maneuver out of difficult spots with many, many others over the years. She wrote people’s names in large letters and always started a note by recalling something memorable from their last get together. In a nutshell, Jackie O understood the power and importance of the personal touch.

But I know what you’re thinking. So what, this is the 21st century, and handwritten notes are so old school. Why is that? Are we so besieged by email, texts, social media, robo-callers, and other forms of messaging and media that the handwritten note has totally lost it’s effect?

Interestingly, according to Professor Garner the results reflect the way we respond to social norms. In simple terms here’s what he means. When we receive an unsolicited survey it feels like work. When a handwritten letter accompanies that same survey it makes us feel a little better about the solicitation because we think, at least someone took the time to write. But, a handwritten note on a post-it is different. This Garner says, feels friendlier and invokes the same feelings of warmth and good will that we might get from a request from a family member or friend.  This in turn nudges us to return the survey because; it feels like the right thing to do. Hence, the high response rate to the handwritten post-it note.

For me, the take away here is this. Even in the frenetic, 24/7, hyper-connected world in which we live, some things it seems never go out of style. – Like the power of a simple handwritten note.